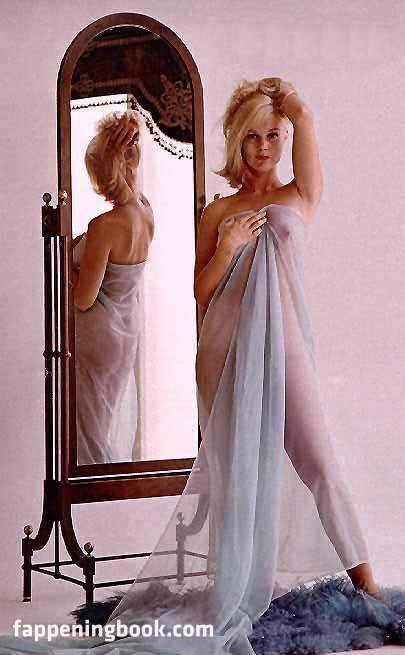 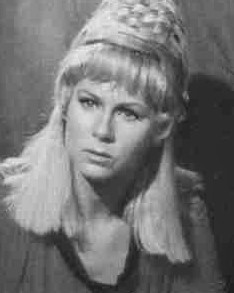 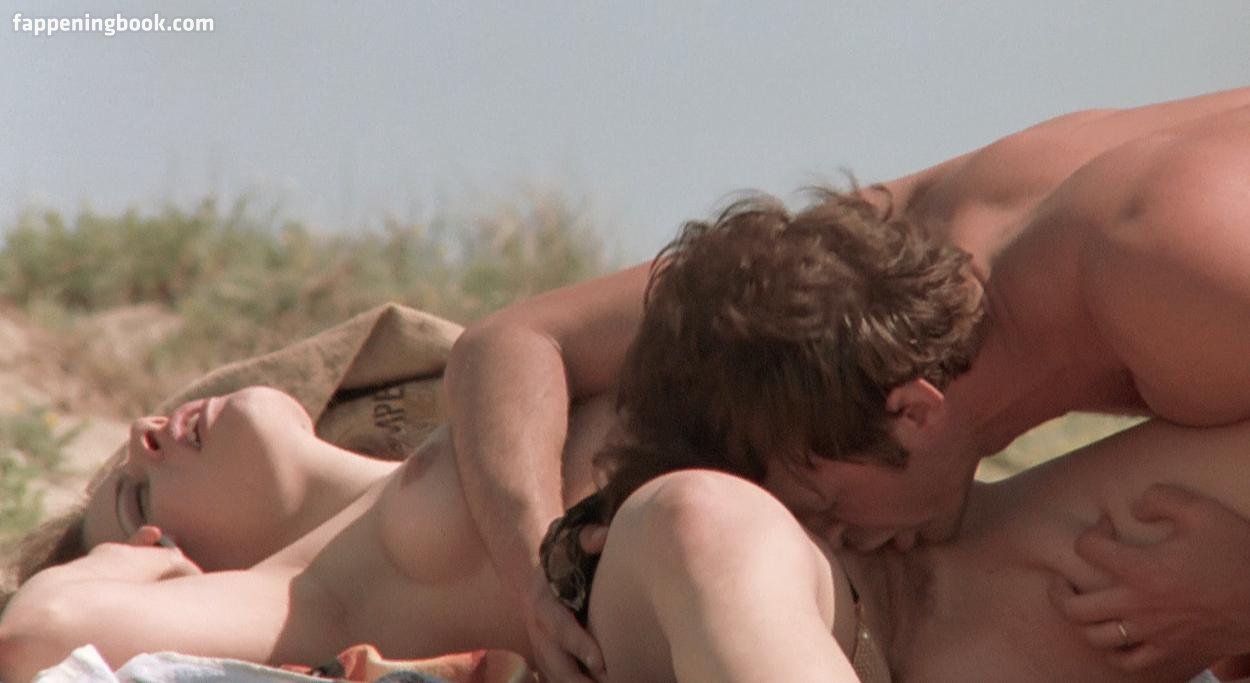 This short episode surprised everyone on its debut at the closing ceremony of the Breakaway 1999 convention in , California, on 13 September 1999 — the date on which the moon is blasted out of orbit in the of the original series.

On the big screen, she turns up as an Indian priestess in 'Help! Playing sensitive officer Sandra Benes, she featured in most of the show's heavy-handed plots, as the Andersons attempted to prove that it wasn't a children's show.